Love Your Body. Love Your Life 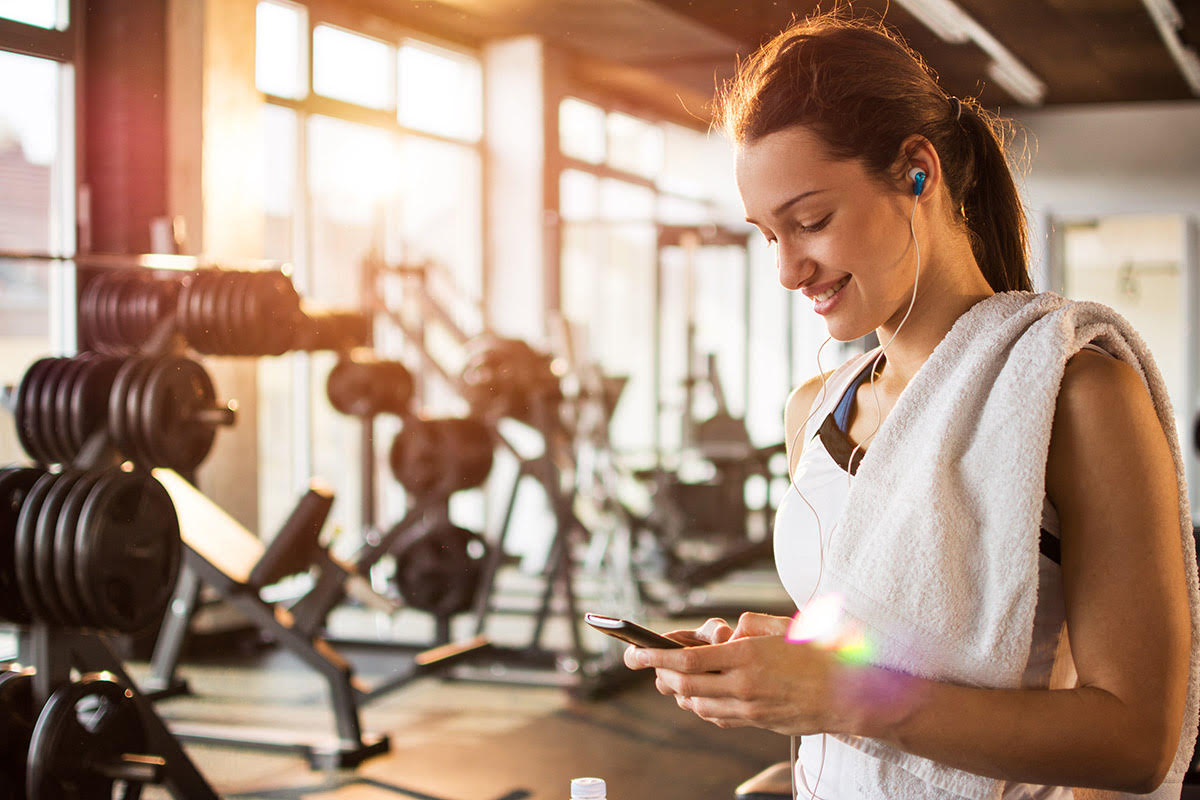 There’s a word I’ve been hearing out there in the fitness community, called “gymintimidation,” where a person may feel anxiety or even afraid of going to the gym.  Is it real?  Yes, it is!

We go to a very strange gym, in my opinion.  It is just a couple of minutes away from a richer area in our city that is, “google-described” (yes, I checked) as a, “wealthy community.”  And it is for wealthy people… well known NBA basketball players live or have lived there, along with George Strait (famous country music singer for those too young to know), celebrity Pastors if you can call them that, and various other “quieter,” types of basically very rich people.  Since I lived in the town just 20 minutes further out from there, I would go to swim parties in their community sometimes.  It was different… like an oasis away from the urban city not too far away, and fairly intimidating in it’s wealth.

And the GYM, due to it’s proximity to this community, is intimidating.  Last year an extremely tall man held the door open for me when I was getting to the entrance with our toddler, who was taking his own sweet time.  I was slightly annoyed because I didn’t want this man to have to wait so long for our stubborn toddler, but he waited, and was so sweet as I apologized profusely.  A day later when my husband came, he pointed out that same man and told me he was an NBA player, who had actually won a championship with our beloved Spurs (in 1999 says my husband).  He looked him up on his phone and showed me his picture.  I almost fainted.  And I, unfortunately, stared.  THIS was the man who held the door open for me and our stubborn son for so long?!?!  I was waited on by someone who won our city a freaking championship!?!?!

Back to the gym… we do love it because it has an overall family-friendly, very safe feel to it, but when we started back up again this past January, I felt some major “Gym-Intimidation.”

I mentioned we were out of shape… that was probably an understatement.  I had slowly creeped up to about 30 pounds overweight again (I told you, if I look at a cookie I gain weight! Fitness is not easy for me… ), and we had been through a stressful season in life mostly due to busyness.  I found out I’m apparently a “stress,” or “emotional eater.”  LOL

Fast forward to now, in March, I’ve already lost 25 of those pounds through sheer, brutal hard work, and am working to lose even more, but there were many days where the gym itself felt oddly intimidating.

How does one overcome this feeling?  I say follow Nike’s advice and Just Do It!  The more you keep going, and the faster you see the results you’re after, the more confident and at ease you’ll eventually feel.

If you’re an extrovert, try talking to other people.  I find this calms me down and helps me feel more connected and less likely to feel anxious. 🙂

But if you’re an introvert, talking to random strangers at the gym would probably feel even more intimidating.  You can try it and see, but if you’d rather not talk then I’d suggest sticking ear-buds in and focusing solely on your workout and goals for the day.  Get in your own “zone,” so to speak, and you’ll feel more confident and forget about the intimidating environment. 🙂